Can you measure motivation?

How we can identify, describe, measure, and maximize motivation for everyone in your team and most importantly you? The tool I use is motivational maps the reason I use them because it identifies motivation. It takes about 10 minutes. It's an online questionnaire it describes using nine motivations which I'm gonna go through with you now.

So there's three groups of three, and what we've also gotta think about is what does each one mean? So I'm gonna go through each one of them to give you a quick overview. So top left is the defender. The defender is the motivation for security, predictability, and stability. The friend is the motivation for belonging, friendship, and full fulfilling relationships.

And the star is the, the motivation for seeking recognition, respect, and social esteem. And the reason why these are relationship motivators is that they are dependent on other people, giving them to you, giving things to you, then onto the achievement motivators, the. Is the drive for, seeking power, influence and control, over others and resources?

Over people and resources, I should say the builder is the drive that seeks, material satisfaction and above average living standards, and seeks money. And finally, the final achievement motivator is the expert and expert is about the knowledge drive and special. And seeks knowledge.

I mentioned about feedback maps, thank you for the mention about feedback and a lot of the defender very much likes feedbacks. They want to be kept in the loop and they need information to make sure that they're feeling secure. But searchers really like feedback because they want to know they're making a difference.

And really the only way you can feel that you're making a difference is by someone giving you feedback. And that can be your line manager. It could be a customer. It could be your a team member, anyone like that. So feedback, as you mentioned Matt, is really important. So we have the nine motivators so the next thing we need to do is measure.

So motivational maps gives us a metric to measure a motivation. So you'll see this as an example of someone who has completed the 10 minutes, uh, diagnostic and. , you'll see on the left hand side the most important motivator in this case, searcher down to the least important on the right, the star. So we give, you'll notice there's a score given for each of the nine motivator.

Just to quickly answer your question Matt, Belbin is about the things that we are good as far as I understand, it's very similar to motivation maps, as it's a self perception inventory, but motivation is slightly different. It's the thing that's about what we want to do as opposed to what we are good at.

So there's a subtle difference there. Sometimes you'll find that people even though they're good at something aren't really motivated by it, that's a quick summary around the difference between motivational maps and Belbin, there is a similarity in the things that they talk about.

So that's what we do then. So as I mentioned, each of the motivators gets the score from the highest score down to the lowest score, so we can put them in order from the most important to the least important. And then obviously, from top to bottom, the most important ones are the things that we focus on.

And also something that is quite useful in many cases is the lowest motivator is quite revealing in many ways because it's the motivator that we spend least amount of time considering or focusing on and in a business context if you are a business, in this instance the star motivator being the lowest.

So that's about recognition and social esteem and this is the motivator that I link mostly towards the motivation to market ourselves and get noticed. So in this case, this business owner may well be not paying any attention to the amount of time they market themselves and put themselves in front of their potential clients and the way they go about that might be a bit sporadic. So that might be an achilles heel in their business and needs to be addressed. 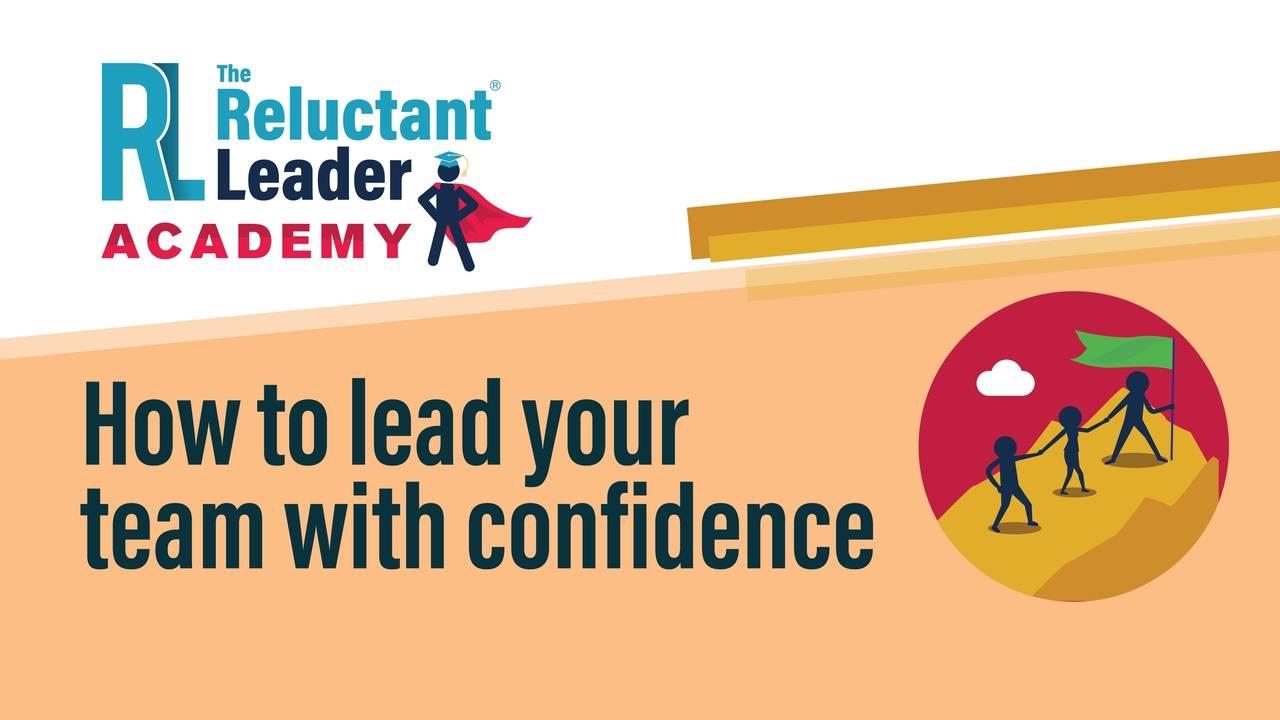 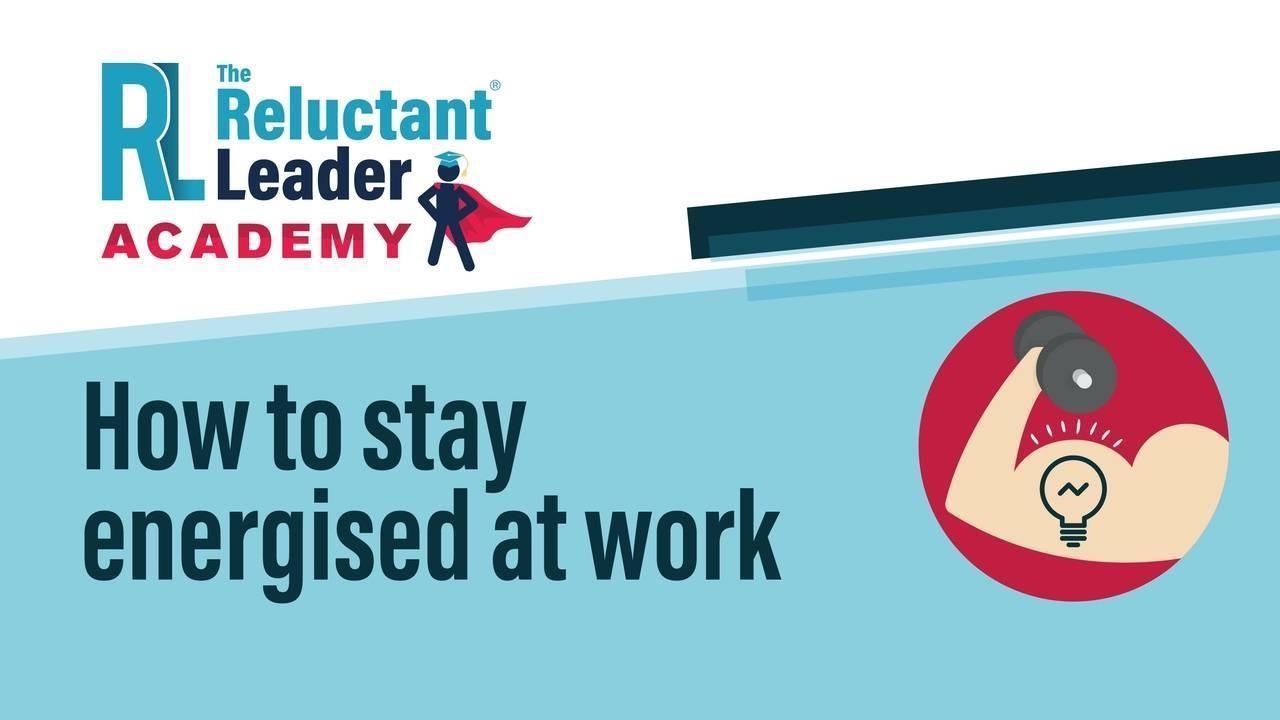 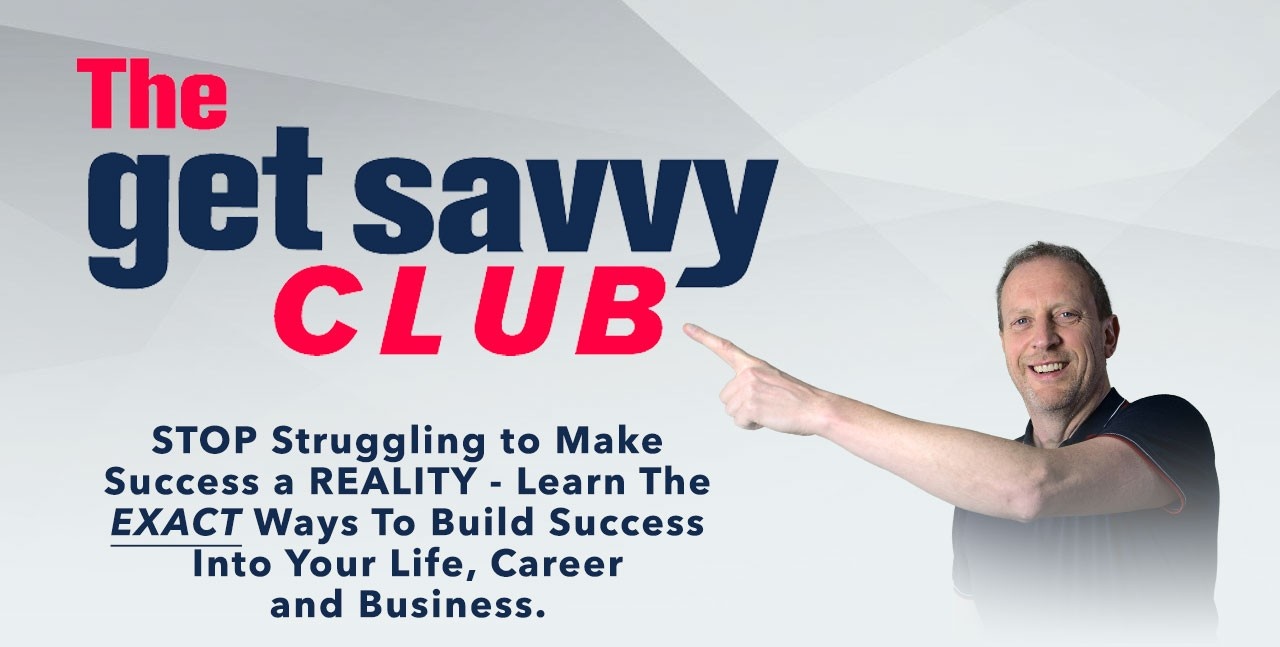 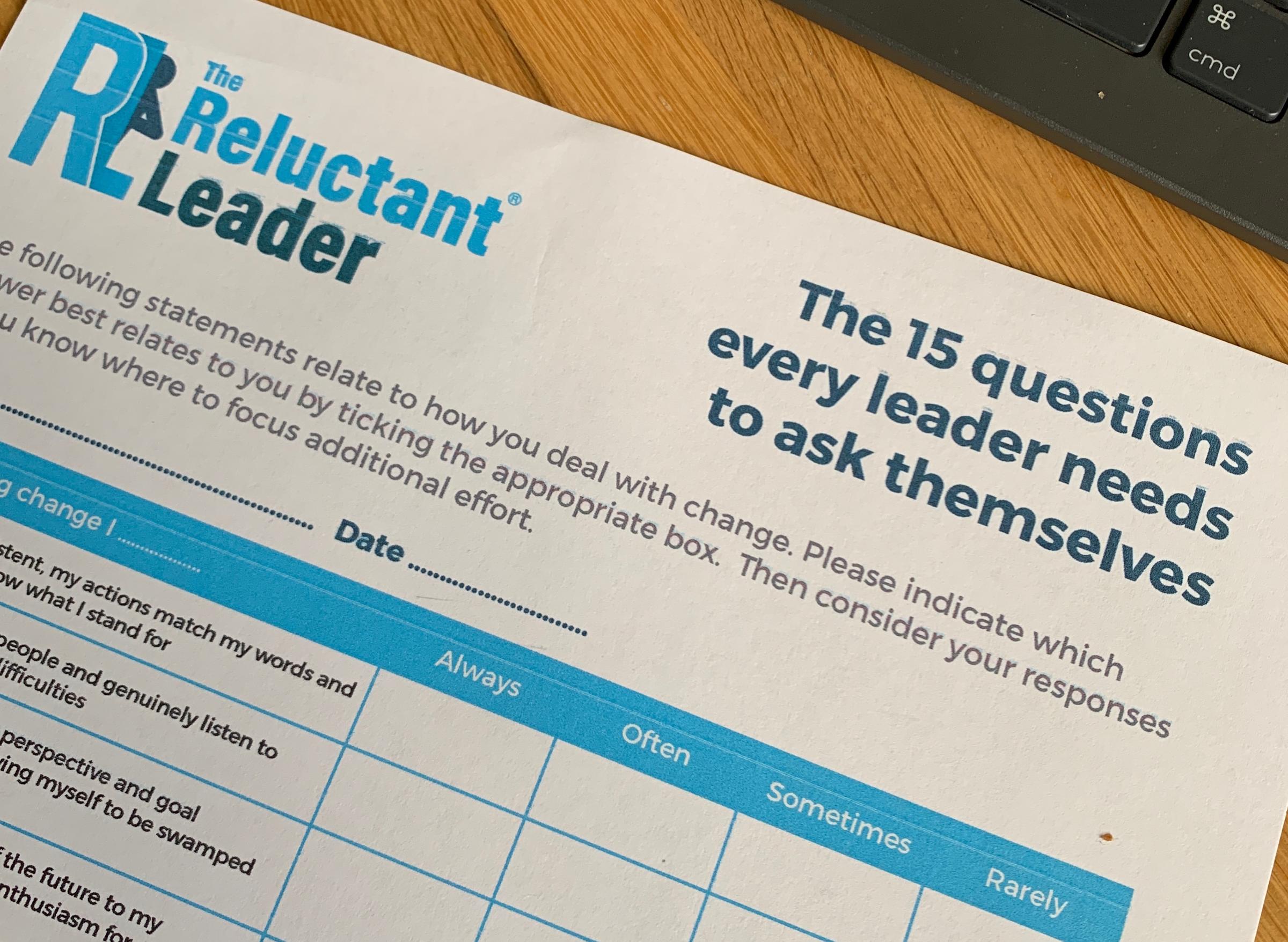